Welcome to The Nexlog Quarterly! – our new newsletter to keep our clients updated and informed on the latest news and events about Nexlog as well as the freight forwarding industry. This quarter we will be introducing some of the pillars of the industry, namely: Customs, DAFF and NRCS, and how it may affect you as an importer or exporter.

South African Customs require a commercial invoice to produce valid customs entries for all imports and exports. The commercial invoice must meet certain requirements, whether it is an invoice for the clearance of goods for home use or any other Customs procedures, namely:

WHO IS NRCS & DAFF AND WHAT YOU NEED TO KNOW?

The National Regulator for Compulsory Specifications is an entity of the Department of Trade and Industry which administers the specifications and other technical regulations with the view to protect consumers and the environment. NRCS ensures fair trade in accordance with government policies and guidelines.
How does it affect you? As an importer it is important to ensure that your cargo meets the requirements of NRCS before proceeding to import it into South Africa. Cargo that is regulated by NRCS requires a Letter of Authority (LOA) which is issued by NRCS and is valid for 3 years. However, the approval period could take up to 120 working days from the date of registration. More information about NRCS and its procedures & guidelines can be found on www.nrcs.org.za

The Department of Agriculture, Forestry and Fisheries (DAFF) advances food security and agrarian transformation in the agricultural sector through innovative, inclusive, and sustainable policies and programs.

GET TO KNOW NEXLOG

Audrey is our Reefer Exports Controller and has been in the logistics industry for over 20 years. She always strives for perfection and has a great passion for the industry. When she is not devoting her time to getting your cargo from point A-B, she is a loving and devoted mom. 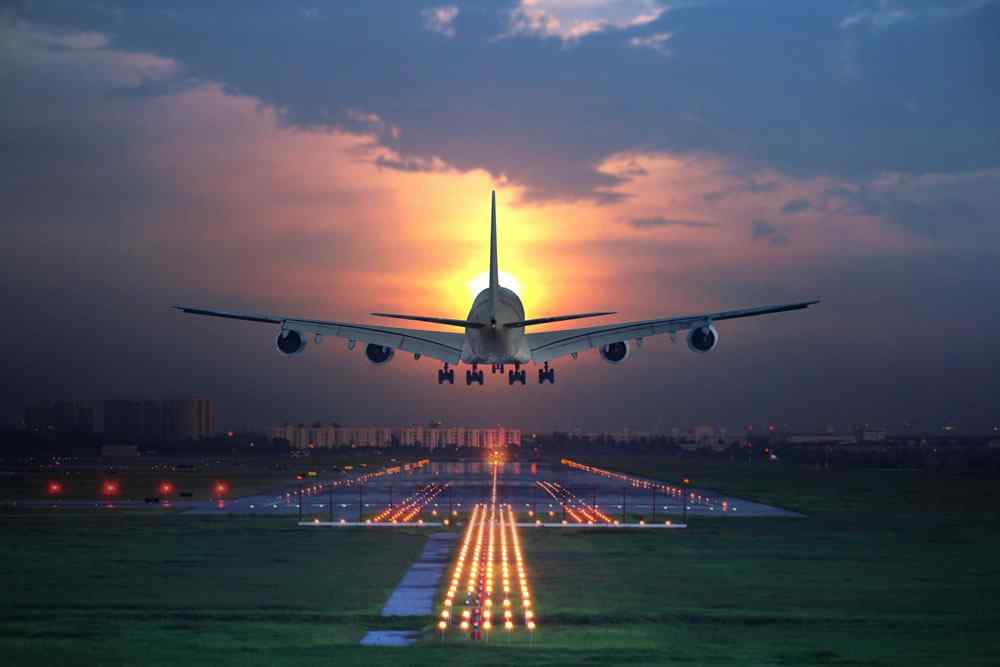 Understanding what are the best products to export from South Africa in 2020.

Based on the average exchange rate for 2019, the South African rand depreciated by -13.2% against the US dollar since 2015 and declined by -9.2% from 2018 to 2019. South Africa’s weaker local currency makes its exports paid for in stronger US dollars relatively less expensive for international buyers.

From a continental perspective, 31.3% of South African exports by value were delivered to importers in Asia while 26.7% were sold to fellow African countries. South Africa shipped another 26.1% worth of its goods to Europe. Smaller percentages arrived in North America (7.5%), Oceania (1%) led by Australia, and Latin America (also 1%) excluding Mexico but including the Caribbean.

Given South Africa’s population of 55.4 million people, its total $94.4 billion in 2019 exports translates to roughly $1,500 for every resident in the relatively wealthy African nation.

South Africa’s top 10 exports accounted for about three-quarters (75.6%) of the overall value of its global shipments.

Ores, slag and ash was the fastest grower among the top 10 export categories, up by 11.1% since 2018. In second place for improving export sales was vehicles thanks to a 5.6% gain. South Africa’s shipments of plastics including articles made from plastic posted the third-fastest gain in value up by 0.01%.

The leading decliner among South Africa’s top 10 export categories was iron and steel which fell -14.8% year over year.

Note that the results listed above are at the categorized two-digit Harmonized Tariff System (HTS) code level. For a more granular view of exported goods at the four-digit HTS code level, see the section Searchable List of South Africa’s Most Valuable Export Products further down near the bottom of this article.

The following searchable table displays 100 of the most in-demand goods shipped from South Africa during 2019. Shown beside each product label is its total export value then the percentage increase or decrease since 2018.

These 100 exported goods were worth a subtotal of US$72.6 billion or 80.5% by value for all products exported from South Africa during 2019.

In macroeconomic terms, South Africa’s total exported goods represent 11.2% of its overall Gross Domestic Product for 2019 ($809 billion valued in Purchasing Power Parity US dollars). That 11.2% for exports to overall GDP per PPP in 2019 compares to 12% one year earlier, seeming to indicate a slightly decreasing reliance on products sold on international markets for South Africa’s total economic performance.

Another key indicator of a country’s economic performance is its unemployment rate. South Africa’s average unemployment rate was 27.855% for 2019 compared to 27.125% in 2018, according to the International Monetary Fund.